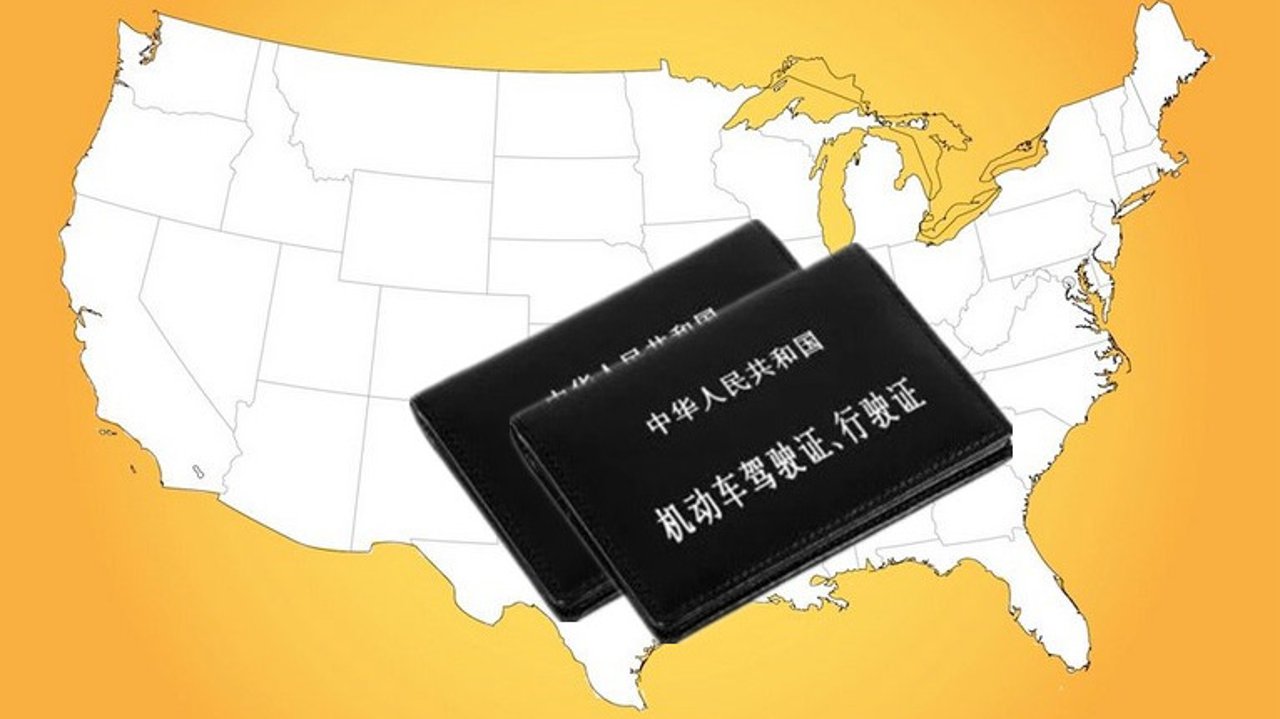 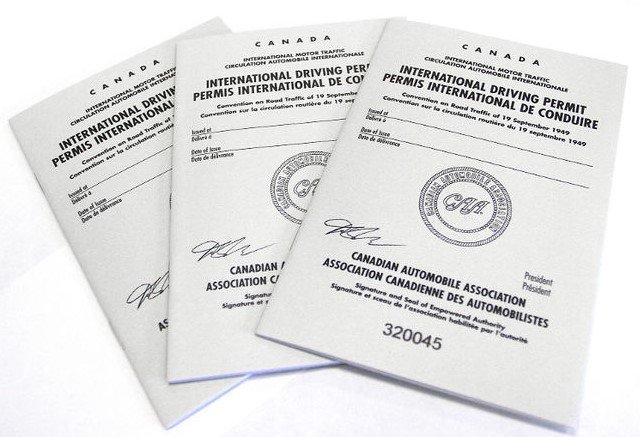 Disclaimer: This material has been prepared for informational purposes only, and is not intended to provide, and should not be relied on for, tax, legal or accounting advice. We assume no liability for anything herein. You should consult your own tax, legal and accounting advisors if needed.