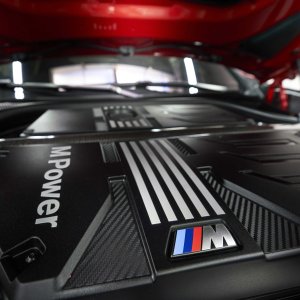 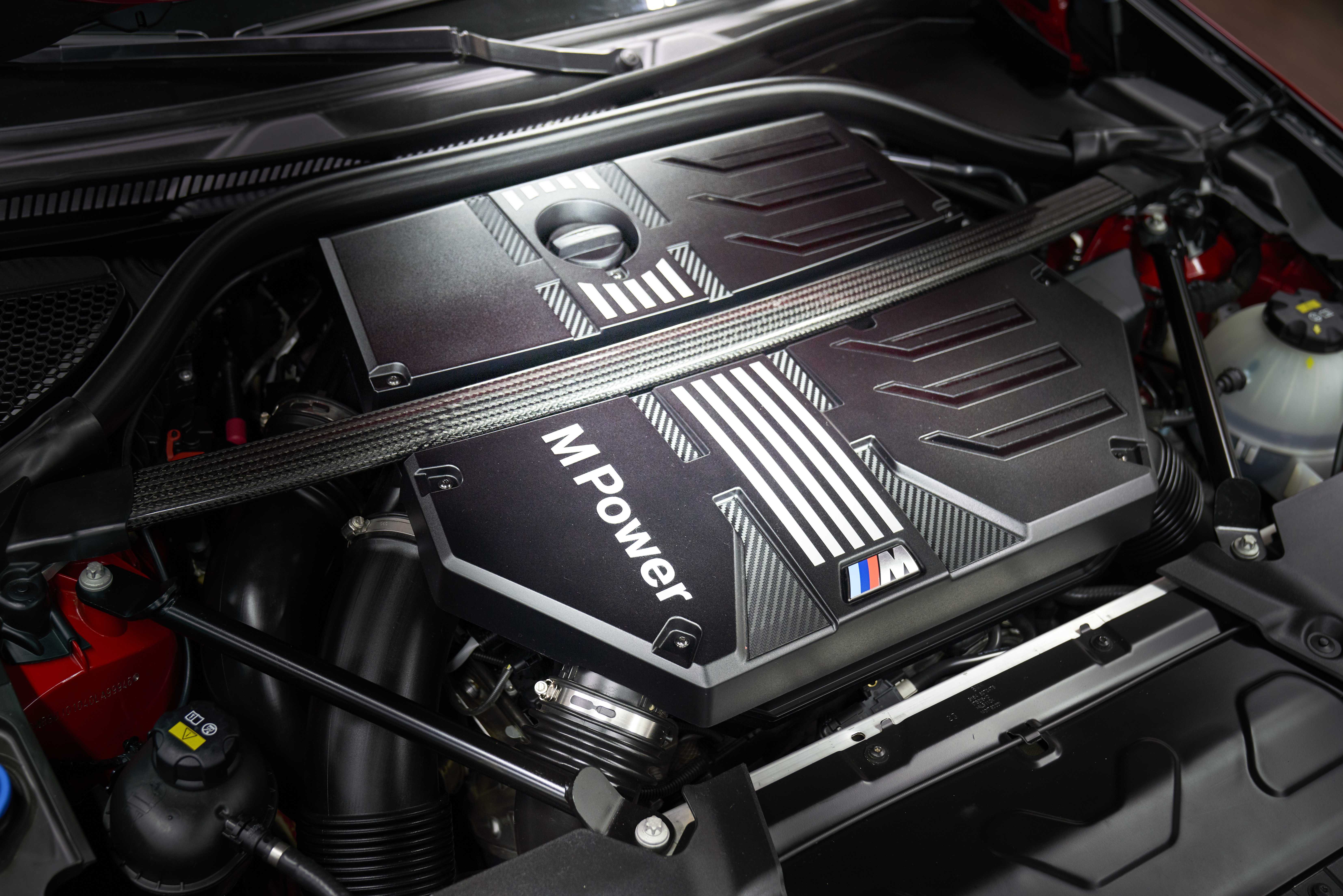 The new X3 M/X4 M is powered by the newly developed engine S58B30, which is made by M GmbH. To understand the S58, we have to mention its blueprint B58 engine first. 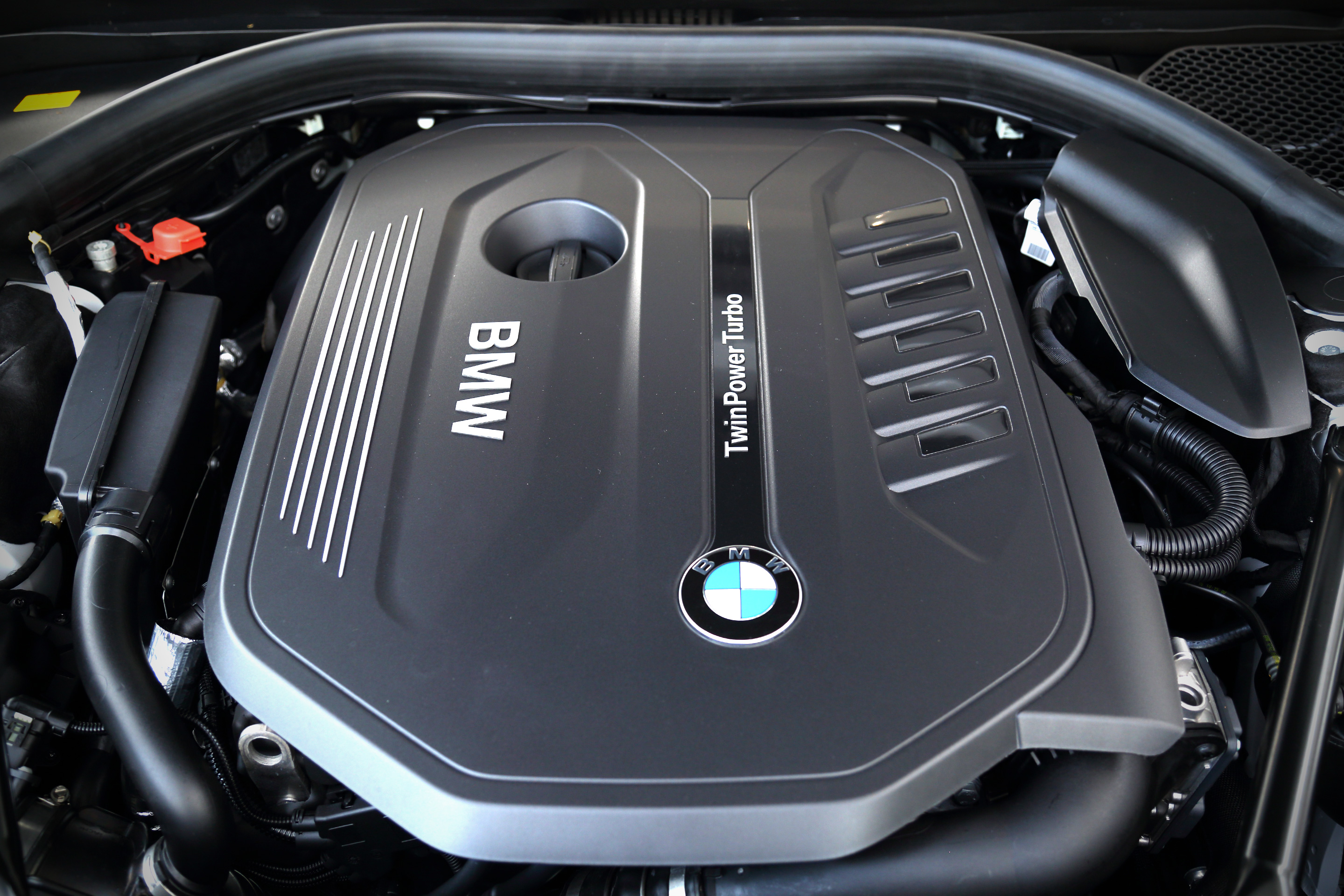 Launched in 2015, the B58 engine features an inline six-cylinder design with a displacement of 3.0 and is typically turbocharged. The engine is currently available in a large number of applications, including the new 3 Series, 5 Series, 7 Series, etc. B58 engine is also used in the latest Z4, as well as Toyota Supra and M-tuned models such as the M140i and M340i. However, the pure-blood M model will not use B58. 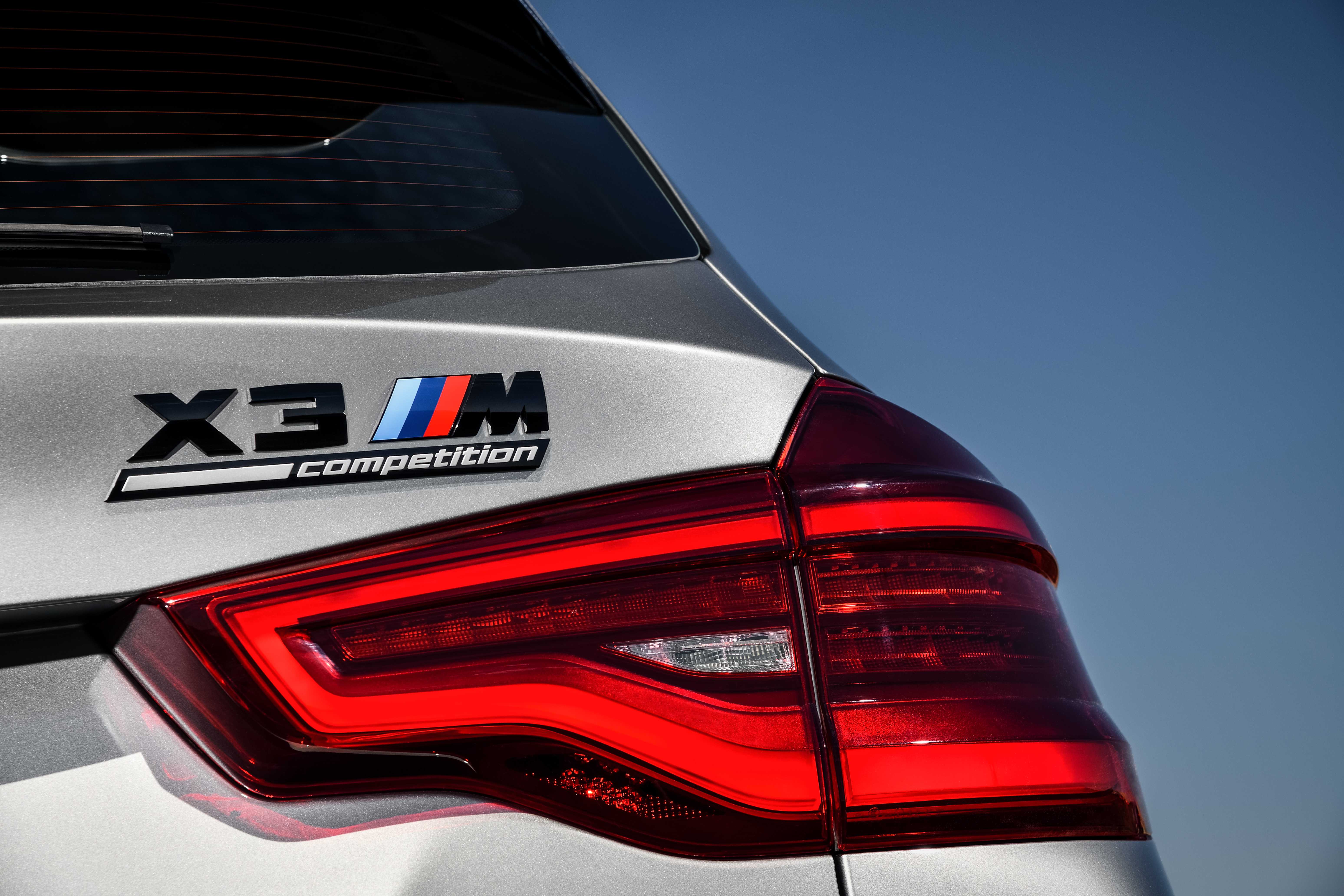 BMW is known for performance, while the M series stands for highest performance BMW models. The current M3/M4 model uses the S55 engine which is a great engine, but with the launch of the new S58 engine, the S55 will be replaced (Because of the emission regulations). Here is the parameter table for several BMW engines.

Although displacement is marked 3.0, in fact, S58 and B58 are not exactly the same. The S58 engine has a slightly larger bore and a shorter stroke (84mm/90mm), while the B58 has a slightly smaller bore and a longer stroke (82mm/94.6mm). The displacement algorithm is (bore/2) X (bore/2) X π X stroke X cylinder number, with simple math we will find out S58 displacement is reduced from B58 by 5cc. Generally speaking, the larger the cylinder diameter, the shorter the stroke and the smaller the radius of the crankshaft, resulting in better redline and the better performance. This is the motion diagram of the cylinder stroke ratio:

What is the difference between different cylinder stroke ratios? Simply put, we can compare the engine to a boxer. Let's see piston as fist. If the piston is large in size and short in stroke, then each punching distance is short, each punch speed can be fast, and the number of punches per minute will be higher (as shown in the left above). If the stroke is longer, the distance from one punch will be longer as well. The acceleration of each punch is greater, and the torque will be higher. But again, each time it will take more time to punch, the number of punches per minute is relatively small (as shown in the right above). 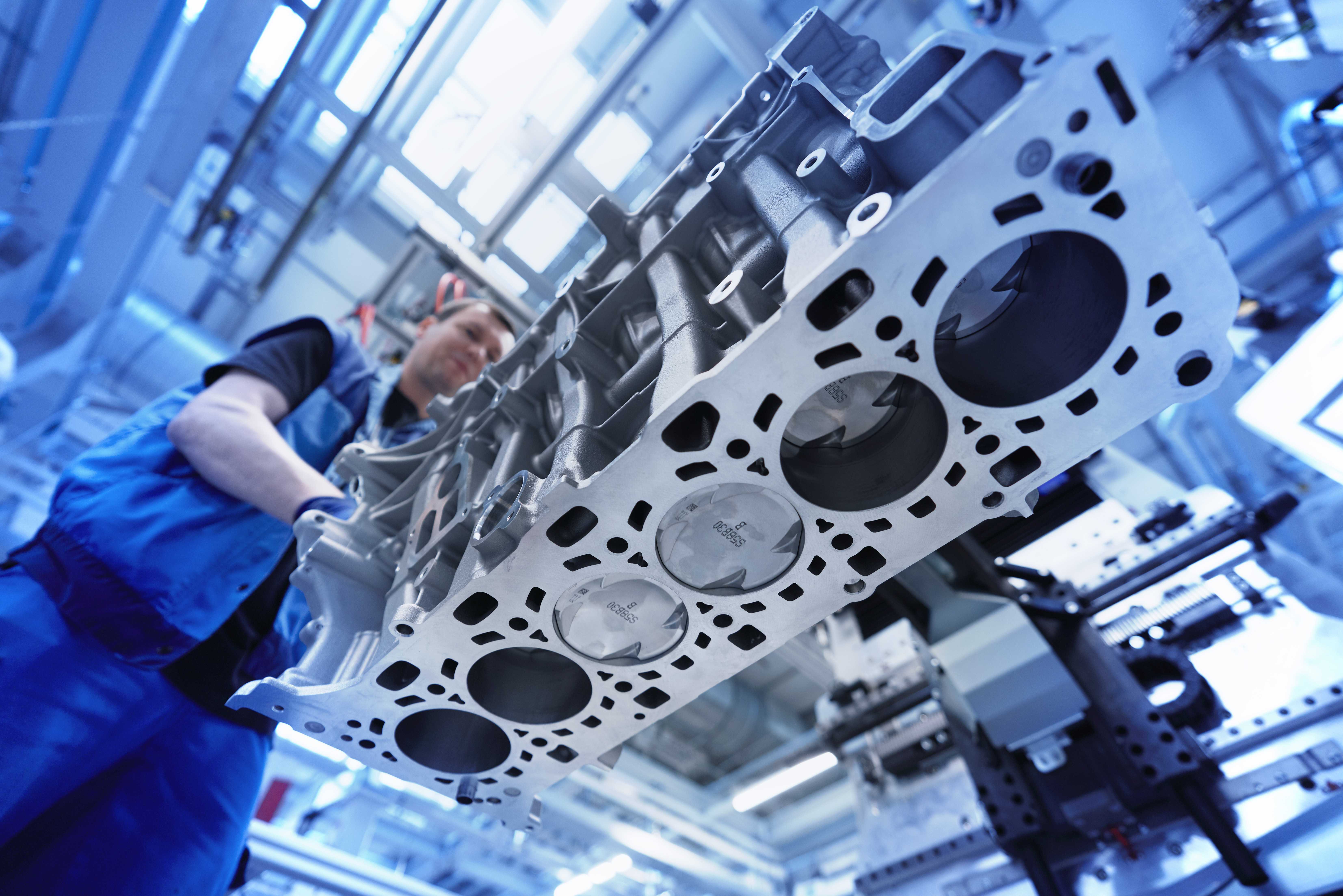 In theory, the new S58 engine can use a larger size of the intake and exhaust valves, and the redline will be higher which means more horsepower and better performance. In fact, that's true, S58 is called "the most powerful straight-six petrol engine ever" by BMW itself. 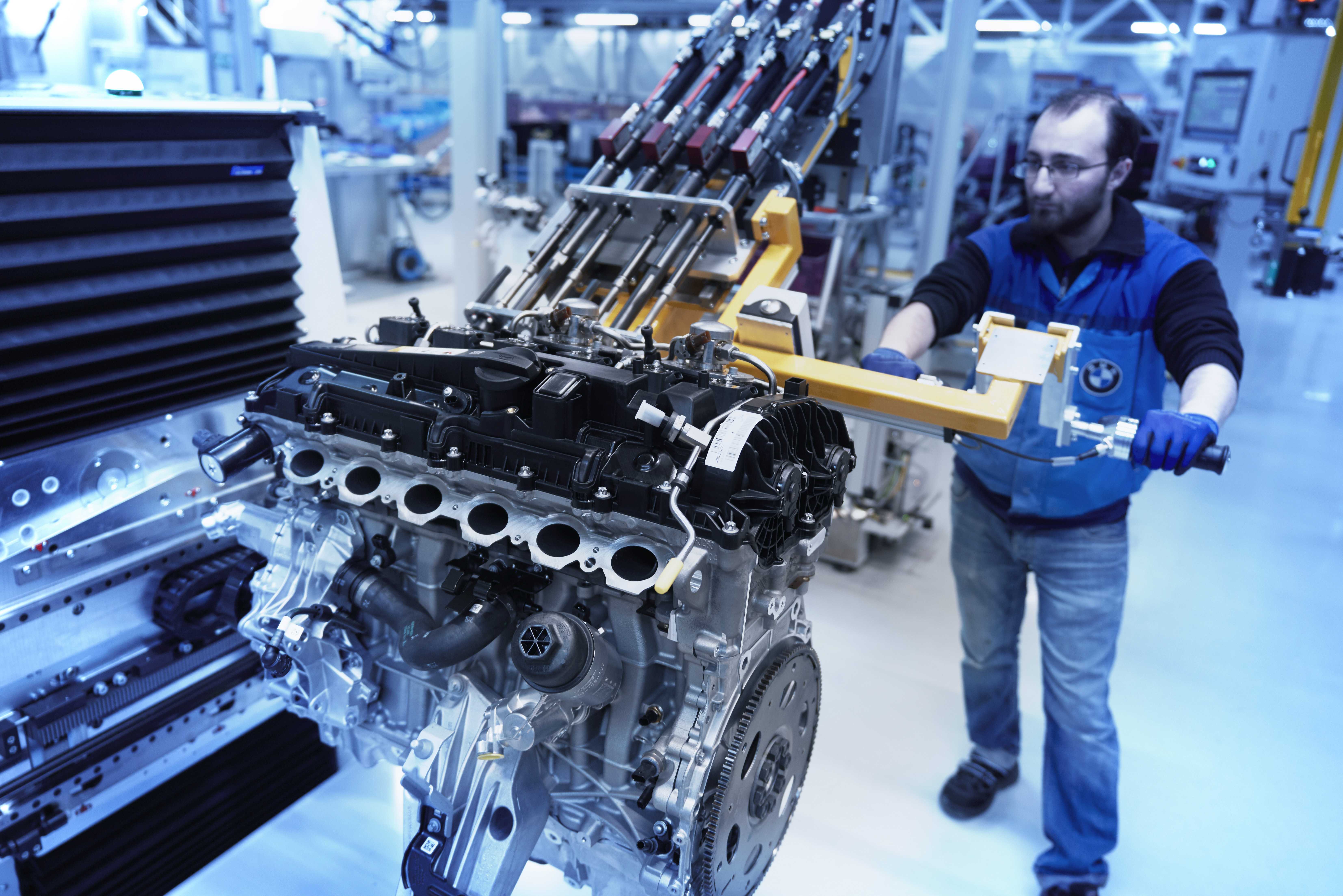 The S58 engine pair with a twin-turbocharger (the B58 is a twin-screw single-turbo), but BMW calls both turbines "TwinPower Turbo", which is very confusing. Regardless of the name, the S58 engine is indeed the strongest of all current BMW inline six-cylinder engines. This is the dyno chart of the new X3 M Standard with S58 engine: 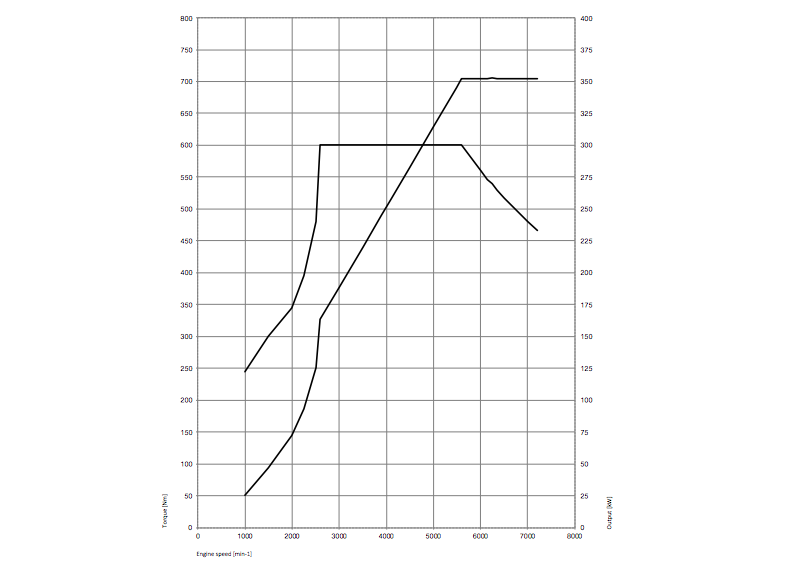 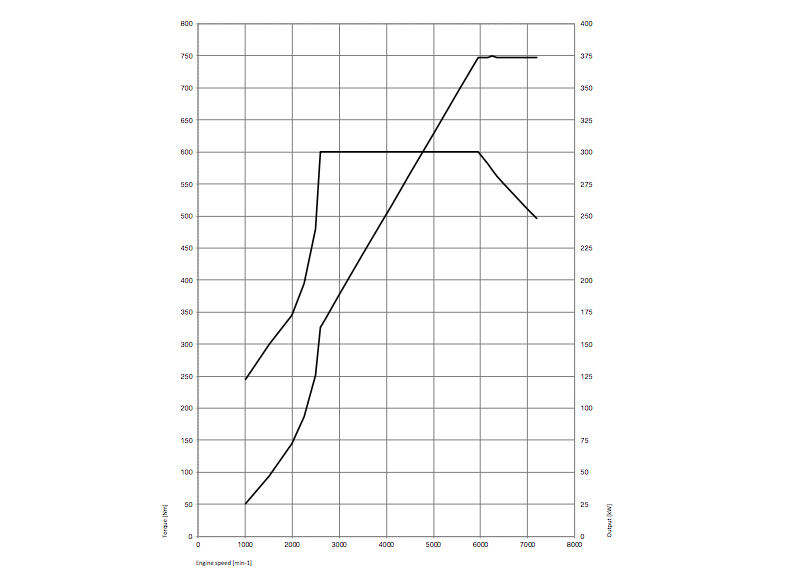 The output is higher for almost the same engine. Torque is the same as the standard version, but horsepower raised to 503@5950RPM. BMW's M-series models have shown amazing thermostability on the track. As the most powerful model in the family, the S58 is no exception. With closed-deck design, S58 can take higher cylinder pressure. So-called closed-deck means that engine blocks have metal all around the cylinder except the holes which allow coolant to flow. 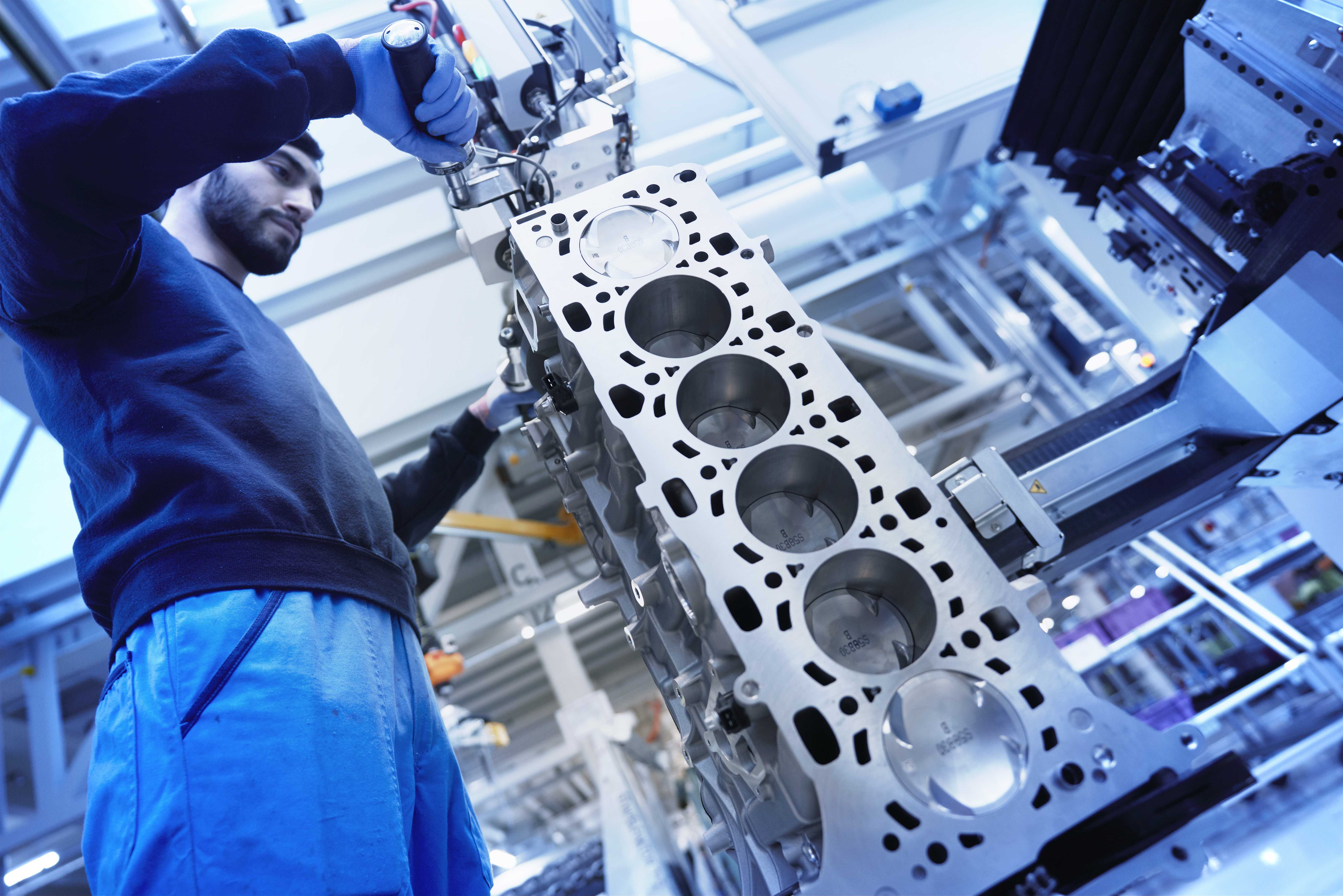 In addition to the excellent cylinder design, BMW designed new intake air, new oil cooler, new intercooler and other parts for S58. The trending 3D printing technology is also used in the manufacture of S58 engine. Due to the complicated shape, the cylinder head part of S58 is difficult to manufacture by the traditional casting process. This part uses 3D printing technology not only reduce the weight of the cylinder head but also optimizes the cooling duct. 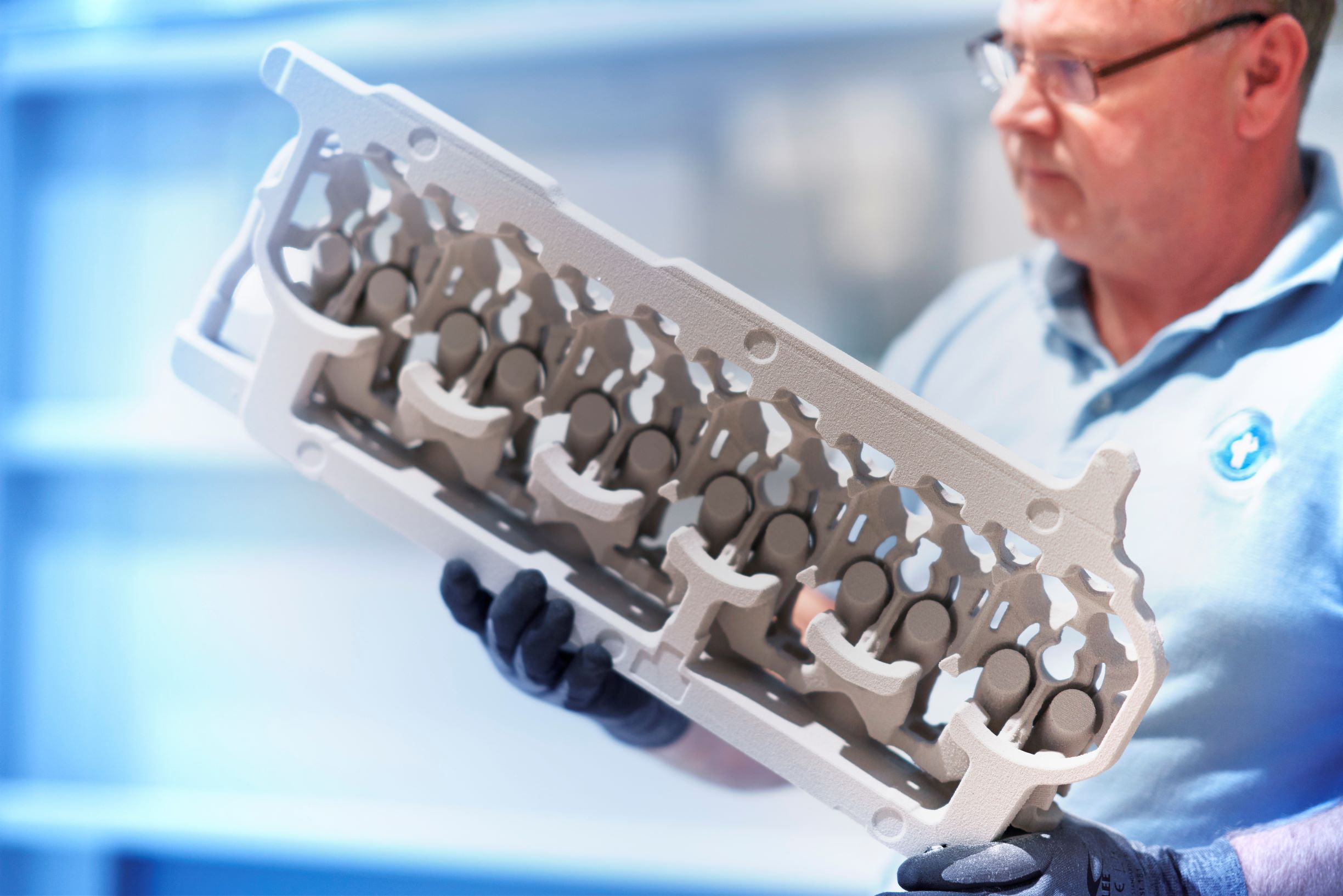 As well as B58, the S58 also adopted the VALVETRONIC fully variable valve timing and Double-VANOS variable camshaft timing technology. This helps reduce emissions and increase performance. Next, S58 engine should be carried on the next generation M2 and M3, but Toyota Supra is unlikely to get the S58. After all, this engine is the combination of BMW's current high-end technology, and it's not available for BMW's non-pure blood M models, let alone other manufacturers' models. 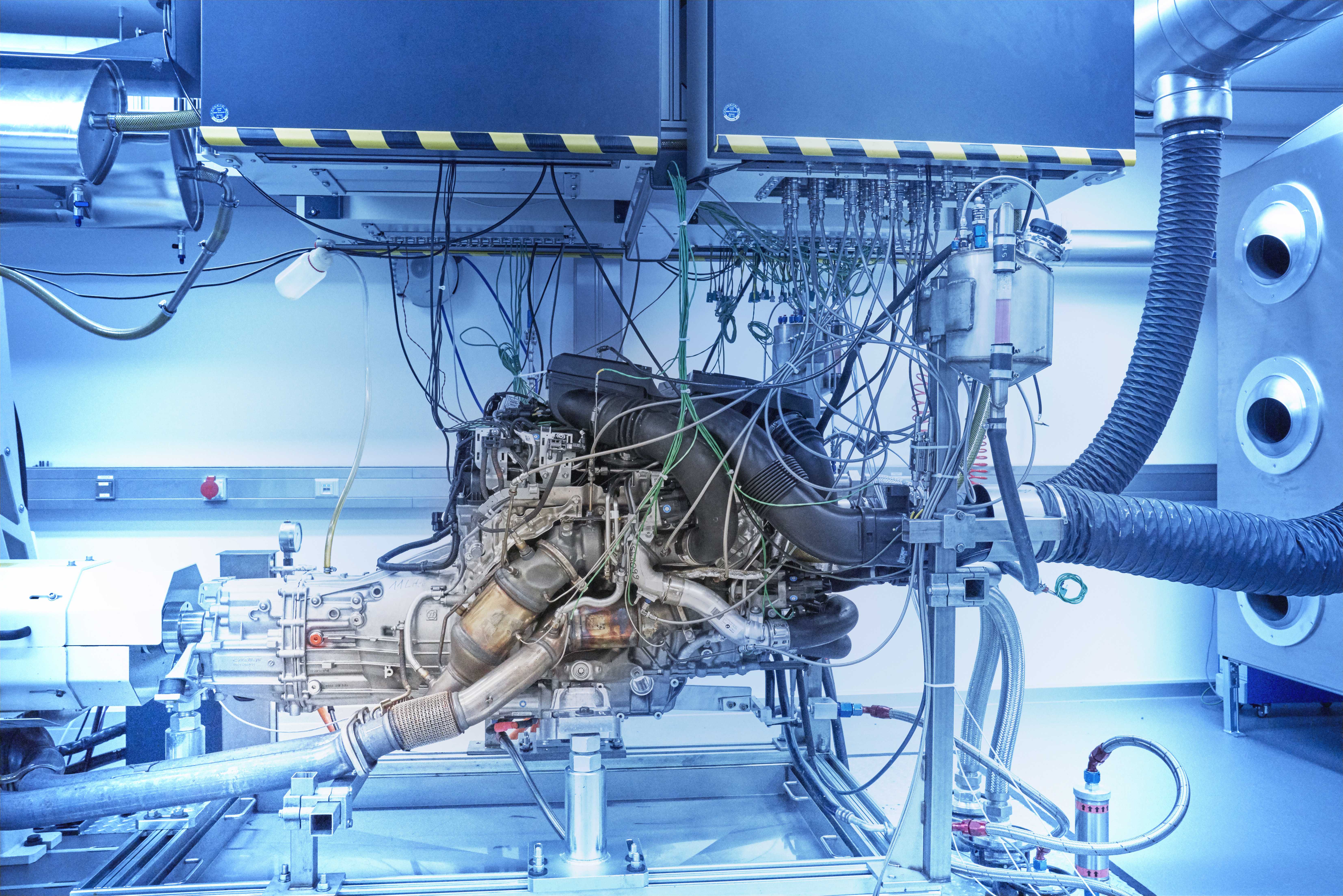 Which one to choose Luxury Compact SUV

No.1 BMW 540i Car review by Auto Channel

Coming To US next year Volkswagen CC's successor Arteon

Check it out! 2016 Best Luxury Cars for the Money

Which one to choose Luxury Compact SUV